BP gives me gas; or, Why I’d rather watch World Cup fùtbol than Chicago beisbol 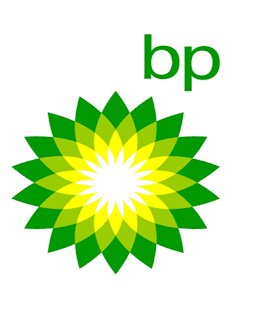 To me, those won/loss records of the Chicago White Sox and Chicago Cubs respectively say it all.

THIS SEASON THAT some naïve people thought might actually produce some sort of baseball contender from Chicago has turned into a pair of mediocre ballclubs (not even historically bad, just forgettable) representing the image of our home city.

It feels like my childhood all over again back in the 1970s, when both teams had a couple of years where they contended and a couple of out-of-town ballplayers who had noteworthy seasons in Chicago (Dick Allen in 1972, Dave Kingman in 1979). But my childhood memories of Chicago baseball were usually of mediocre-to-pitiful teams that battled for the love of local fans while trying to see who would finish worse than the other.

Cubs fans this year shouldn’t be boasting of their team, considering that as of Friday morning it was only a half game better than the White Sox.

With all that said, how am I supposed to get excited about this weekend’s round of inter-league play?

THE WHITE SOX are at Wrigley Field to play the Cubs. Woo-hoo!

Ozzie Guillen will once again say that the ballpark at Clark and Addison streets is an aging dump (it is, but nobody in Cubdom cares).

Both teams will struggle to avoid embarrassing themselves – especially since two of the three games (Saturday as the Fox network’s “Game of the Week” and Sunday on ESPN) will get some national attention. 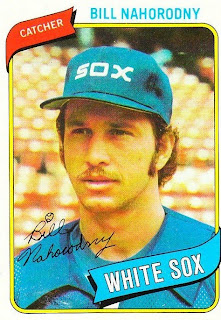 teams will play against each other this month, perhaps it is all too appropriate.

CHICAGO BASEBALL GIVES me more gas than BP ever did (I’m one of those cheap people who thought that BP filling stations charge too much for gasoline).

With that sentiment, is it any wonder that I’d rather watch a sport being played at its highest levels, rather than a pair of ballclubs that bring to mind such un-immortals as Larry Biittner or Bill Nahorodny?

I think I got more of a thrill watching South Africa’s national team fight for any resemblance of respect in the international sporting world, possibly achieving what might be the highlight of the tournament for the World Cup’s host team by playing competitively against a Mexico team to achieve a 1-1 draw.

I was pulling for “El Tri,” and I have to admit I’m not sure if I’m saddened or pleased that I happened to walk away from the television set at about the 58th minute – which was the moment when Siphiwe Tshabalala managed to slip in the first goal of World Cup 2010.

BUT I WAS in my seat with that same nervous pull in my gut that I feel when a baseball pitcher is on top of his game when Rafael Marquez tied the match up in the 78th minute.

Considering how many close shots there were for Mexico in the first half and how it could have been a 3-0 match favoring Mexico at half-time, it was gut-twisting to see the way the opening match of the month-long “real football” tournament turned out.

Perhaps those people who thought that South Africa would be motivated by the home crowd and a desire to “do right” by Nelson Mandela (whose 13-year-old great-granddaughter, Zenani, was killed in a car crash after seeing Shakira and Alicia Keyes perform at a concert that was part of the World Cup festivities) were on to something.

Then again, one has to credit South Africa’s team for not being intimidated playing a superior team, and for managing to take advantage of a lone break that actually enabled them to have a lead for about 20 minutes, and to put the fear of God into Mexicano futbal fans that their beloved team might actually lose the World Cup opener.

THIS IS NOT even one of the key matches of the World Cup tourney, yet even this match gave sporting fans more excitement than anything that 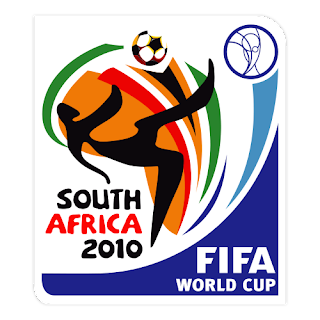 will happen this weekend at Wrigley Field. (Will some drunken meathead fans manage to get into a brawl in the stands? Will that sentiment spill over and cause some ill-will among the ballplayers? Who babbled more incoherently - Ron Santo or Ken "the Hawk" Harrelson?)

Who really cares?!? While I likely will make it out to a ballgame or two this season just for kicks, my own sporting interest is more likely to be satisfied during the next month in front of the television.

Insofar as the Chicago Blackhawks are concerned, yes, it is nice that a Chicago-based sports team won a championship and managed to erase their own standard for futility -- 49 seasons between championships.

But the idea of going out to downtown to stand around and partake in a staged rally to celebrate the Stanley Cup just wasn’t appealing, although the only thing more pathetic (to me, at least) was those people who – instead of watching the World Cup – had their television sets tuned to WMAQ-TV to watch other people celebrate a sports victory.

GIVE THE WORLD Cup a chance. And if you happen to be among those people who just can’t handle the thought of watching something “foreign,” than tune in on Saturday when Team U.S.A. takes on the England national squad.

At the very least, perhaps the “Yanks” can smack the Brits around as partial payback for the mess that BP (formerly known as British Petroleum) created in the Gulf of Mexico. Even Mexican fans would enjoy seeing that.