EXTRA: Chicago has baseball heroes; just not ones wearing Cubbie-blue

Two Chicago-area natives achieved some heroics for their professional baseball antics. Yet to the dismay of those amongst us who are Chicago Cubs fans, neither of them were wearing the baby blue of the Cubbies. 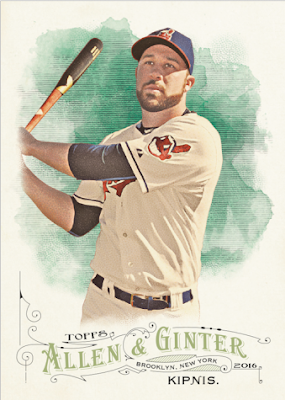 In fact, one of them was actually wearing that hideous Chief Wahoo symbol of the Cleveland Indians, and may well have written himself into the Cubs’ list of arch-enemies.

JASON KIPNIS OF the Indians hit that three-run home run Saturday night off Cubs pitching that gave Cleveland such a large lead that it is quite apparent that Sunday night’s World Series finale at Wrigley Field could be the series finale as well – unless the Cubs can somehow pull off loads of magic and go undefeated for the rest of the season.


Kipnis is a native of suburban Northbrook, and played his high school ball at Glenbrook North High School, where he was an all-around baseball star who also played both soccer and football.


And yes, his parents still live there. I’m sure there will be mixed feelings by the family, although Kipnis said earlier he hopes to win. He wants a World Series ring for himself more than he wants one for his childhood favorite team.


After Saturday, it certainly seems he achieved it.


YET KIPNIS ISN’T the only ballplayer with local ties to do well. For Major League Baseball officials announced that Curtis Granderson of the New York Mets won the Roberto Clemente Award – given to the ballplayer each year who engages in philanthropic achievements along with his on-field performance. 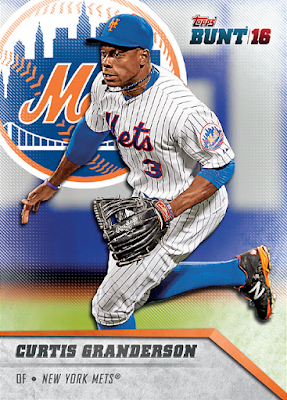 Granderson, when playing for the Detroit Tigers and New York Yankees, has had his Grand Kids Foundation that helps raise money for efforts benefitting youth. It also helps that Granderson has not forgotten where he came from.

He was a high school athlete at T.F. South High School in suburban Lansing who later played college baseball for the Flames of the University of Illinois at Chicago. In fact, he has his off-season home in the Near West Side neighborhood that houses the university.


Kipnis and Granderson could be the local boys who achieve the honors this particular season and perhaps ought to be receiving the public attention, while Cubs fans frantically tear their hair out and try to figure what the chances are that this year’s Cubs can do a repeat of the 1979 Pittsburgh Pirates. 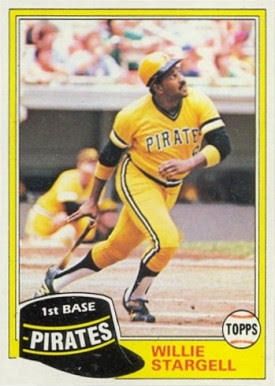 THAT TEAM LOST three of the first four World Series games to the Baltimore Orioles, but came back to win the whole thing.


They also had the motivation of Sister Sledge, whose hit disco record “We Are Family” gave the team a strong motivational factor – one that the current incarnation of the Cubs don’t even come close to approaching.