Let them eat their French fries 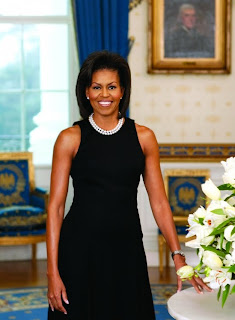 I don’t have a lot to say about the gathering of a few thousand people (in an arena designed to seat tens of thousands, that crowd was pathetic) that took place this weekend in Hoffman Estates under the name of Right Nation, other than to say that pundit Glenn Beck came up with a cutesy line when he criticized the first lady for trying to get people to eat more healthy foods.

As reported, Beck said, “Get away from my French fries, Mrs. Obama. First politician that comes up to me with a carrot stick, I’ve got a place for it. And it’s not in my tummy.” Definitely not subtle.

ASIDE FROM THE fact that a carrot-style enema would likely be painful, all I can think is that we ought to let the Tea Party types – whose idea of reform is a return to a form of this country that was most definitely unfair to large segments of its population – have all the French fries they want.

Eat too many of those things, and they’ll become bloated, cholesterol-laden, and likely to drop from a heart attack. That is a cruel thought on my part, perhaps even more harsh and cold (although not by much) than anything that has come from the mouth of a Tea Party type.

But my serious point is that it strikes me as pathetic that someone seriously sees a problem with a person in a public role (such as Michelle Obama) speaking out on public health and the need for us to take better care of ourselves, and who believes that the “American Way” somehow includes junk food.

Perhaps we need to clue in Beck that Gen. 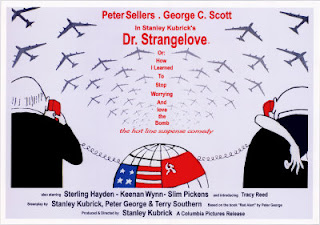 Jack D. Ripper’s speech about fluoride in the drinking water and “our precious bodily fluids” (Sterling Hayden in “Dr. Strangelove”) wasn’t meant to be taken literally.