EXTRA: ‘You’re only as smart as your batting average’ proven right yet again

For the record, it was .207 with 12 home runs and 44 runs batted in – not exactly the kind of statistics that a professional baseball club wants to have from the guy who's expected to be the big bat that helps a team contend for a championship. 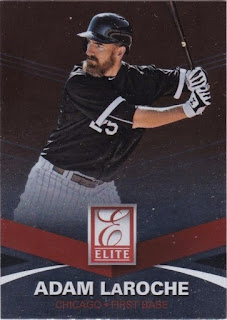 But that’s the guy that was Adam LaRoche, who was one of the major team acquisitions of last year whose weak season was a big part of why the Chicago White Sox fell short.


HE’S ALSO THE guy who’s getting into the news across the nation because of his willingness to walk away from the $13 million he’s supposed to be paid for playing this season – all because White Sox management have problems with the fact that LaRoche’s son, Drake, goes everywhere with him – and even has his own locker in the team clubhouse at U.S. Cellular Field.


There are those people willing to defend the White Sox because they honestly believe an employer has a right to do what they want, while others find something noble in the 36-year-old ballplayer wanting to spend time with his just-becoming-a-teenaged son.


Personally, I wonder about someone’s devotion to work if they’re spending that much time with the kid. But that doesn’t mean I’m defending the ball club.


Because I have no doubt that if LaRoche had somehow been able to hit with as much power as well as he had in past seasons with other teams, somehow the White Sox would have figured a way of getting over their hang-ups about the kid being everywhere.


COULD IT BE that there will now be a batting average at which point a ballplayer can have his kid around? Perhaps similar to the “Mendoza line” of Mario Mendoza, the 1970s-era shortstop of the Pittsburgh Pirates and Seattle Mariners. 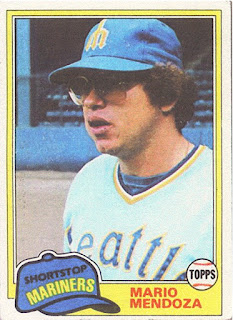 He was a lifetime .215 hitter, but managed to play regularly because of his quality defense, and is now regarded as the example of how bad a hitter one can be yet still play regularly.


Perhaps yet another example could come from the White Sox themselves. Everybody thought it was so cute back in 2005 and on their way to the World Series when manager Ozzie Guillen’s fully-grown kids hung around the team and were a constant presence.


Yet by the time the White Sox let Guillen leave as manager in 2011, the kids were often cited as part of the reason why Ozzie had become unbearable.


AS FOR THE White Sox, they would benefit financially if LaRoche walks away from the final year of his “big money” contract for 2016 – I’ve already read speculation about how this move makes it possible for them to afford to make a few roster moves if the team turns out to be in contention around mid-season. 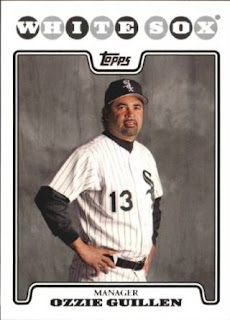 Which makes me wonder how much this issue was stirred up just to offend LaRoche, who apparently suffers from ongoing back pains that may be a large part of why he didn’t play ball so well in ’15. Personally, the one White Sox game I made it out to last season was one in which the New York Yankees were walloping the White Sox so badly that LaRoche was called upon to pitch for an inning!


Not exactly a stellar moment in White Sox team history.


Although it also makes me wonder how Adam LaRoche sympathizes with his kid, on account of the fact that he, too, is the son of a major league ballplayer – Dave LaRoche, whose own athletic career of the 1970s and early 1980s included a couple-year stint with the Chicago Cubs. 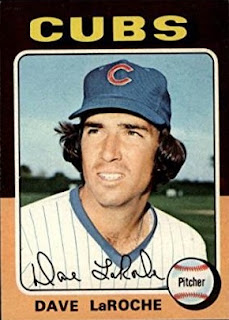 FOR THE RECORD, Dave LaRoche had a record of 65 wins (9 of them for the Cubs) and 58 losses with a 3.53 earned run average during 14 seasons pitching in the major leagues. Good enough that he's been able to remain in professional baseball, coaching most recently for the New York Mets' minor league affiliate in Brooklyn.


Was that a good-enough record for Adam or his brother Andy (who also played major league baseball) to have been permitted on the premises of a major league locker room?