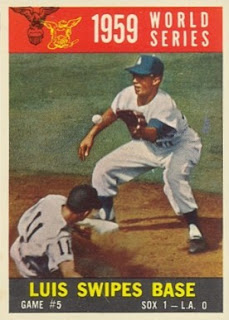 For those of you who (like me) can’t even pretend to care about New England vs. Atlanta, or the Super Bowl in general, I’m sharing a couple of bits off a web site I have discovered that puts out old baseball radio broadcasts on YouTube for listening.


A football “championship” that means nothing to our local sports scene (because all it does is reminds us that the Chicago Bears are nowhere near talented enough to be in contention) needs an alternative. Unless you’re really watching just so you can see a Budweiser commercial that some are trying to claim has deep sociological meaning and is a political statement on the issue of immigration.

INSTEAD, HOW ABOUT a White Sox/Los Angeles Dodgers matchup, as in from the year 1959. Specifically, Game 5, where the White Sox facing elimination managed to stay alive in what was one of the strangest games ever – a 1-0 White Sox winner in which the only run was scored on a double play. 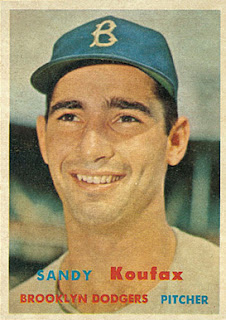 For those of you who absolutely can’t handle the thought of watching the Sox, I also dredged up a broadcast of an old Cubs game – one from 1957 in which the North Siders were in the borough of Brooklyn to take on the Dodgers at Ebbets Field.


That was the Dodgers’ last season out east, before they made the cross-country jump that led to them playing the first World Series ever in Los Angeles (and drawing a 92,706 crowd for that Game 5 – which, by the way, is still a record attendance).


For what it’s worth, Sandy Koufax was the starting Dodgers pitcher in both ballgames – going up against Bob Shaw for the White Sox and Dick Drott for the Cubs.

OF COURSE, BACK then, Koufax wasn’t the superstar he became in the mid-1960s. That World Series game was the first such game the Dodgers ever trusted him with, and he wound up on the losing end – although his Dodgers team ultimately won the World Series two days later in a game played at Comiskey Park. In '57, he was just the "bonus baby" everybody thought belonged in the minor leagues rather than Brooklyn. 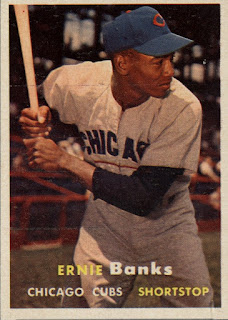 As for the Cubs, I’m not going to spoil the outcome of the game. You can listen for yourself.


Which I suspect will be sufficient to satisfy the hard-core of Cubbie faithful who decide to tune in. 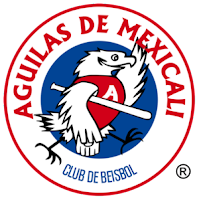 EDITOR’S NOTE: Personally, I’ll be checking out the Caribbean Series matchup Sunday night between the Granma Alazanes of the Cuban League and Mexicali Aguilas of Mexico’s Pacific League. The Caribbean Series is in its fifth day in Culiacan, Mexico, and will end

Tuesday with the championship game for bragging rights of Latin American baseball, which likely will be a better ballgame than anything the Patriots or Falcons do on the gridiron in Houston.
Posted by Gregory Tejeda at 12:01 AM