EXTRA: Trump will dump on Lester Holt; oddsmakers say that's a sure bet

No, I’m not rushing out in search of a bookmaker who will take my bet with regards to the upcoming debate of the presidential dreamers. 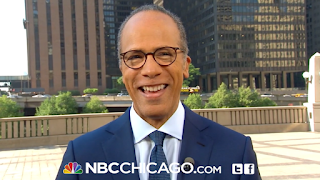 But I couldn’t help but get my chuckle when I saw the odds that were set at SportsBettingDime.com on various aspects of the political event. Which apparently is evidence that some people are pathetic enough to place bets on anything.


For the record, the odds are 2/1 that Trump will find something to complain about either during or after the debate with regards to the conduct of NBC News Lester Holt. Yes, the one-time Channel 2 news anchor is going to be moderating the Monday night spectacle.


A solid-enough performance could wind up giving Holt a national rep, and perhaps eliminate all the jokes that get told about people who do jury duty in Cook County and wind up having to watch that explanatory video about the process that Holt narrated some 30 years ago. Of course, one lone gaffe could result in Holt taking the heat from those people determined to believe that the world is conspiring against their beloved Donald Trump and his dreams of being able to tell Congress "You're Fired!' in all his blowhard glory.


By the way, the odds are 1 in 4 that Holt finds something to fact-check about Trump, compared to 4/1 he’ll find something to nit-pick about Clinton.


AND YES, THE odds are 9/1 that a Trump supporter will do something stupid that disrupts the event. 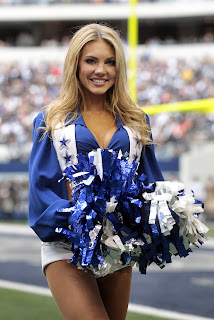 Anyway, check out the odds for yourself, particularly the 1/1 chance (a real sure thing) that someone feels compelled to bring up Colin Kaepernick of the San Francisco 49ers and his race-motivated protest against the National Anthem as part of sports events, at some time during the debate.


Certainly better than the odds the Chicago Bears can do anything successful when they travel to play the Dallas Cowboys on Sunday – other than ogle the famed cheerleaders while losing yet another game.