EXTRA: How about Bob Knight for Prez? Nah, he'd get whomped by Ditka! 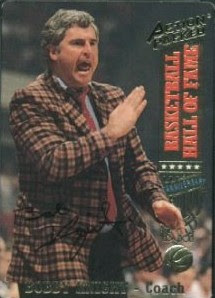 I’m not the kind of individual who thinks it’s cute or interesting or in any way appealing for non-political people to start mouthing off about government, something they usually don’t have a clue about!

So the idea that one-time Indiana University basketball coach Bob Knight came out in support of Donald Trump’s presidential aspirations seemed nothing but silly to me.

IN ALL HONESTY, it would have made more sense if Trump, the New York real estate developer nationally reknowned for his garish public behavior, had been on hand to endorse the presidential aspirations of Bobby Knight. 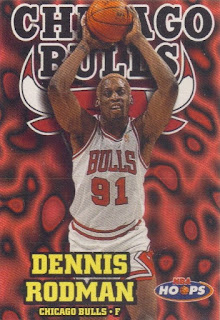 That would make about as much sense, since I suspect Knight is beloved enough amongst the Hoosier crowd that he’d still be the Indiana basketball coach if not for that 2000 incident where he is alleged to have choked one of his ballplayers.

Not that Knight, who called Donald “the best man for the job,” is the first sports celeb to get behind Trump. One-time Chicago Bull Dennis Rodman has backed him publicly. 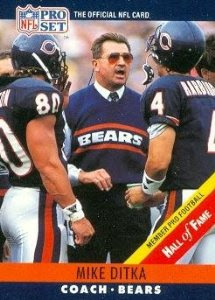 PERHAPS WE COULD put some sort of head-to-head battle between Knight and Ditka, to see which one would be a more favorable fantasy candidate for public office.

Yet I somehow suspect that “Da Coach” would clean Bobby’s clock – much to the disgust of those of us who prefer to take this presidential election process seriously.