Chicago the site of the Trump ‘chicken dance,' and also paid protesters?

I get that President Donald J. Trump is p-o’ed with the thousands of people who decided they had nothing better to do Saturday than participate in rallies to complain that the president is too cowardly to make public his income tax returns. 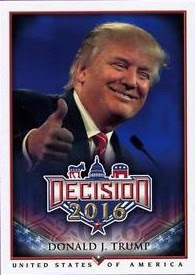 Even his rant that the “election’s over” is predictable, if not terribly clever or witty.


BUT THERE’S SOMETHING just ever so pathetic about Trump’s insistence that there were “paid” people showing up to create the image of an American populace that doesn’t think highly of our newly-elected (he’s still in his first 100 days of office) president.


I know personally I learned of the rallies being held across the country off a website that encouraged people to go (I didn’t). Those included the Daley Plaza rally that attracted a few thousand individuals in its own right, along with rallies in the outer suburbs of Naperville and Chesterton, Ind., that drew a few hundred.


But there wasn’t anything indicating any form of compensation for anyone who showed up. It might have been more accurate for the Trumpites to argue these people need to “get a life,” (dancing in front of a giant, inflatable chicken erected outside the Trump Tower in Chicago) rather than they’re being bribed.


Particularly since there is evidence that Trump, during his campaign, goosed up the size of his own supportive crowds with some cash payments. Could it be that Trump is like one-time baseball manager Billy Martin, who assumed the whole world was out to get him and concocted strategies based off what he thought everyone else was doing to him? 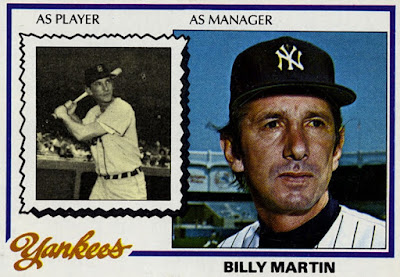 It is truly evidence of someone who needs to get a life, particularly since as he himself put it, he “won” the 2016 presidential election, and ought to enjoy the position’s perks – rather than concocting conspiracies against himself.