Too much TV -- or am I just watching the wrong sorts of programming?

I used to think I watched far too much television and had way too many details of programming past tucked away in the crevasses of my mind. 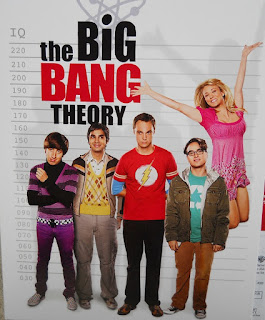 But then I look at the public attention being paid these days to a couple of long-running programs that will soon go off the air – and I can’t help but wonder if some people would be inclined to think I don’t know a thing about television.


I’M REFERRING TO the shows “Game of Thrones” and “The Big Bang Theory” – both of which have been on the air for eight and 12 years respectively, but are now in their final days of existence.


But which also are a pair of programs I have to confess; I haven’t ever watched.


The latter show is intended to have its last episode of its first run come Thursday, while the final couple of episodes of “Game of Thrones” will air in coming weeks. By month’s end, both of these shows will be over and done with – except for their potential to live on in rerun-land.


And by “rerun,” I’m not referring to the heavy-set dancer from the 1980s show “What’s Happening.” I told you my brain is clogged with too much trivia about Rog, Dwayne (“Hey, Hey, Hey”) and Rerun.


I LITERALLY HAVEN’T seen “Game of Thrones” ever, and I haven’t felt the need to go out and binge-watch the show. That strikes me as far too much television to watch at once to try to catch up on the show so that watching the final episodes would make any sense. 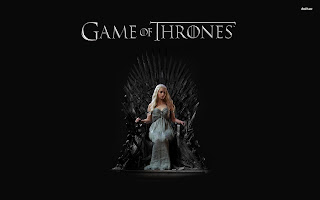 As for “The Big Bang Theory,” I’ll admit to having watched a few episodes in recent weeks on the TBS channel. Watching the ongoing saga of nerdy college professors/science fiction fanatics (and the incredibly sexy chick who lives in the apartment across the hall) makes me think there’s far too much that has happened I’d have to catch up on to really be up to speed in comprehending Thursday’s finale.


Although I also wonder just how the Sheldon Cooper character (a theoretical physicist) has managed to survive for the dozen years of the show’s run. If I knew someone in reality who was so overbearingly pompous, arrogant and full of himself, I’d have to wring his neck.


While I’ve also heard from those who follow “Game of Thrones” about the combination of violent deaths (almost like “The Sopranos”), combined with the number of excessively beautiful women who strip down and have sex. 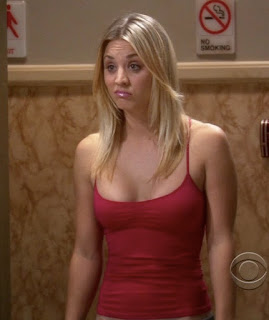 MAKING ME THINK that “Big Bang” and Kaley Cuoco’s “Penny” character (no apparent last name) had better stay away – or else she’s likely to find her own heavenly body (not the type her science neighbors/friends would study) impaled in all forms of gruesome manner.


Which also has me wondering just which long-running television hit of the future will I only discover some time around the year 2026 – or around the time that the World Cup soccer tourney will be staged on the North America continent. Even if it will somehow skip over any involvement with Chicago in the process.