The American League pennant race this season is getting some people worked up because, besides Boston, Cleveland and Houston leading their respective divisions, the New York Yankees are the best second-place team and eight other teams are within 3 ½ games of a wild card spot. 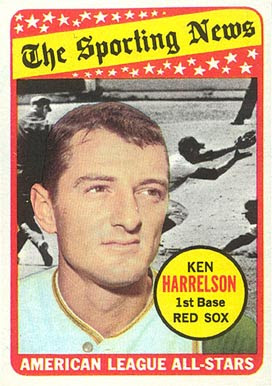 That makes for 12 of the league’s 15 ball clubs (but NOT the Chicago White Sox) having a shot at a playoff spot. “Historically bonkers” is how The Sporting News (the one-time Bible of Baseball) described the current conditions.


YET I CAN’T help but think that all it means is there are many teams that ought not to think of themselves as pennant contenders are being deluded into thinking they have a chance to achieve something of significance this season.


I’ve been thinking about this because of the fact that it has been 50 years since the American League really DID have a bonkers-type season. 1967, which might be the Summer of Love to some people, was also the year that the American League nearly finished in a four-way tie for first place.


The Boston Red Sox have been having ceremonies this week to mark the fact that they ultimately won the league championship. 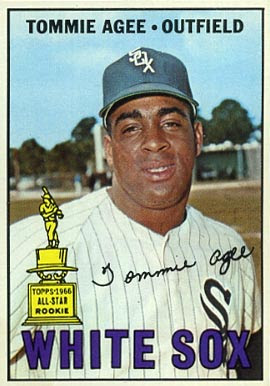 Just this Wednesday, many old ballplayers turned out at Fenway Park – including our very own Ken Harrelson – the Hawk took time out from his duties as Chicago White Sox broadcaster to remember that year when he joined the Red Sox in mid-season and became a key part of why the team was able to rise from a Ninth Place finish the year before to a league championship in ’67.


HARRELSON MAY HAVE fond memories of that year. We all know he’s shared many a Red Sox-inspired tale during his broadcasts throughout the decades.


But we in Chicago have less-pleasant memories of that summer when I turned 2 years old – the White Sox wound up being the team that finished in fourth place out of the four teams. 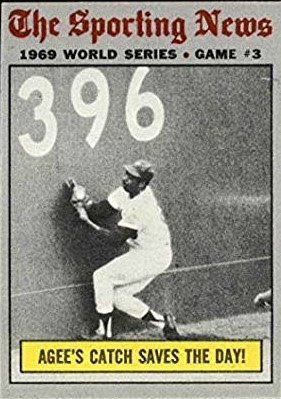 Albeit only 3 games behind the Red Sox (with the Detroit Tigers and Minnesota Twins finishing in a tie for second place 1 game behind Boston).


That was the season where the four teams went into the final weekend with a very-real chance of a four-way tie for first place. Only the White Sox had to pick then to go on a losing streak – including getting beaten in both games of a final-day-of-the-season double-header, losing to the Kansas City Athletics.


WHO IRONICALLY ENOUGH were the worst team in the American League that year. Tenth place, and in fact they moved from Kansas City after the season to their current locale in Oakland, Calif.


The Kansas City Athletics got to end their existence with a bang – being the team that knocked the White Sox out of contention. 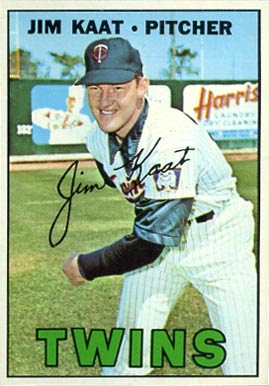 Although for what it’s worth, one White Sox ballplayer that year was outfielder Tommie Agee. He being the same guy who two years later got his chance at World Series heroics and made an outfield catch that New York Mets fans still remember to this day.


So for as much as some people like to bash about Harrelson for being too much of a “homer” who favors the White Sox, keep in mind that his glory days may well be those back in Boston.


THE FAILURE OF ’67 may also sting because that year was the end of a 17-season streak of winning seasons the White Sox experienced. For 1968 was the beginning of a losing period that we’re once again recalling now because of how badly the White Sox are playing this season. The Sox may come close to losing 106 games this year like they did in 1970. 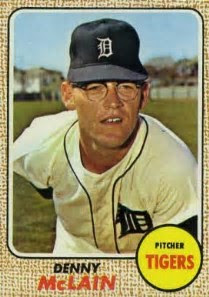 As for Detroit and Minnesota, each had their own odd Chicago connections.


For the Twins, it was their top pitcher Jim Kaat, who by the early-to-mid 1970s became a White Sox pitcher of some talent. While the Tigers had as one of their top pitchers Denny McLain – who actually was a native of suburban Markham and the one-time son-in-law of former Cubs broadcaster Lou Boudreau.


And who went on to his own notoriety in baseball when he managed in 1968 to win 31 games – the last pitcher to come close to that level.