Does a ring really make up for shabby treatment of Bartman through years?

To me, the scary part of the whole ‘Bartman affair’ is that it offers up actual evidence that Homer Simpson was right when he commented on a long-ago episode about sports fans’ behavior. 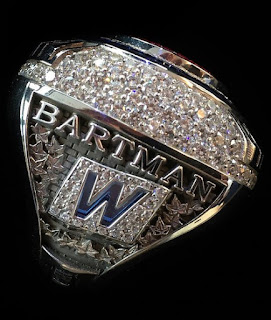 Steve Bartman is the Chicago Cubs fan (a concept I never will be able to comprehend) who for 14 years has been blamed by so many other Cubs fans for the failure of the ball club to win the National League championship of 2003.


HE TRULY HAS been reviled for the fact that when he attended Game Six of the final round of National League playoffs that season, he was one of several fans who tried to catch a ball that wound up in the stands.


But which Cubs outfielder Moises Alou ranted and raged at the time he should have been able to catch as a foul ball for an out.


Bartman didn’t even get the ball, but the public perception was that fan interference by the computer programmer was to blame for Alou being unable to make the catch.


Cubs fans just wanted an excuse for Alou’s failure, and the following error by shortstop Alex Gonzalez – both of which caused a seven-run rally that blew a Cubs lead and resulted in the Florida Marlins ultimately going on to the World Series that year.


BUT BARTMAN HAS had to take the blame, to the point where there have been times in his life he’s had to live in seclusion. He definitely has had to keep a low profile in life, all because of the Cubs fan-types who believe Simpson when he said, “this ticket (to a ballgame) doesn’t just give me a seat, it gives me the right, NO the DUTY, to make a complete ass of myself.” 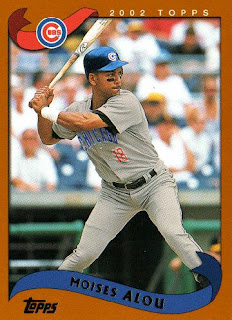 Cubs fans have certainly lived up to that standard whenever the subject comes up.


To the degree that Cubs ownership this week felt compelled to have a special ring made up of their 2016 World Series-winning accomplishment, and to present it to Bartman.


Sort of an apology by the ball club for all the harassment he’s had to endure, when in reality he was just another geeky Cubs fan who was probably just as disappointed as anybody else that the baby blue bears didn’t win it all in ’03.

FOR WHAT IT’S worth, any Cubs fan can go to the Josten’s store set up at Wrigley Field this season and buy themselves a ring – a $299 starting price, or $499 for the deluxe model. 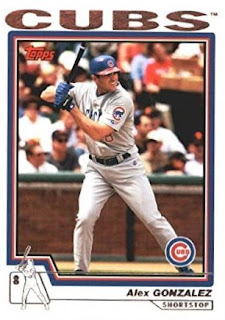 But this particular one is going to have the unique status of having been issued to Bartman himself. Should he ever try to sell it, the ring will be worth more than just the current value of the diamonds used to piece it together.


This ring may well wind up being one of those items that is the basis of the Bartman estate that gets passed down through the generations. I almost feel sorry for anyone pathetic enough who in the future tries to steal it – it would be too hot for anyone else to legally get anything for it.


Personally, I’ve always viewed the whole Affair le Bartman as evidence of the irrationality of the Chicago Cubs and their fan base. Blaming a guy sitting in a seat down the left field foul line for the activity that occurred on the playing field.


BY COMPARISON, FANS of the Chicago White Sox (a more sensible breed on so many levels) know the reason their ball club lost the 1983 American League playoffs was due to a baserunning gaffe by infielder Jerry Dybzinski. Only Cubs fans want to place blame elsewhere other than the playing field. 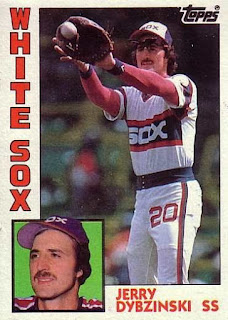 So it may be a bit extravagant that the Cubs management felt compelled to issue such an expensive (and gaudy, to be honest) piece of jewelry.


Although I like Bartman’s own attitude – he issued a statement in which he said, “my hope is that we all can learn from my experience to view sports as entertainment and prevent harsh scapegoating.”


While in reality, I suspect what he wants to do is be able to go back to being just another anonymous schmo sitting in the stands while watching a ballgame.