Major League Baseball will have its annual summer draft in a few days, by which teams divide up all the college and high school ball players to see who gets to play for which professional team. 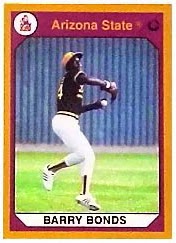 You can go ahead and give all the analysis to try to figure out who the best amateur ballplayer is out there – one who could actually be good enough to make the Chicago Cubs worthwhile someday.

BUT THE REALITY of the draft process is that it is a crapshoot. An educated guess. Some ballplayers with all the tools and credentials never make it through the minor leagues.

Which is why I found amusing a recent Sporting News story that gave the biggest draft-day screw-up for each major league team. As in a case where a team picked one player who never amounted to much, while a future star got picked later by somebody else.

Such as 1985 when the Chicago White Sox could have had a chance at Barry Bonds, the son of 1970s-era outfielder Bobby Bonds who went on to hit all those home runs – and tick off so many people with his surly personality.

Instead, the White Sox went with Kurt Brown, a catcher, who never made it beyond the minor leagues. 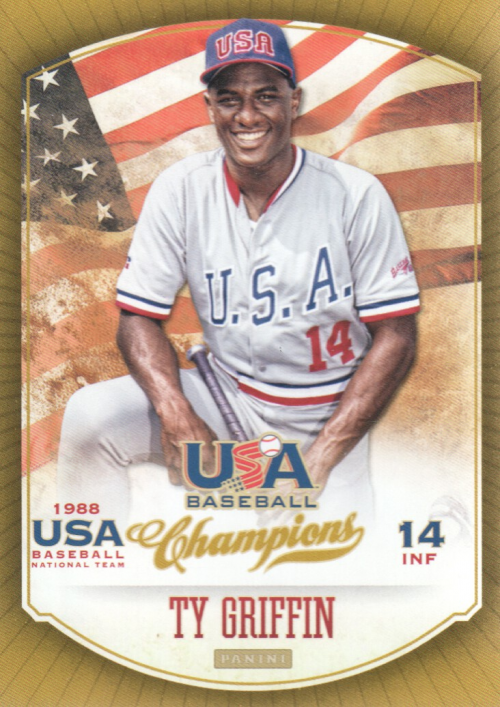 I FIND THE Cubs’ draft gaffe to be more amusing. It was 1989, and the Cubs actually won a division title that season while picking Ty Griffin, an infielder from Georgia Tech who also had played for the U.S. Olympic Baseball Team just the year before.

Griffin was supposed to be the guy who could have kept the Cubs competitive for years to come. Except that he never made it to the major leagues.

While the White Sox was able to get Robin Ventura, an Oklahoma State University star who became a White Sox star and is now their manager, because the Cubs took a pass on him. 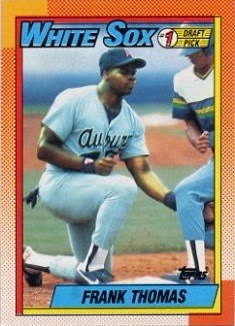 Although the Sporting News’ study found that other teams’ worst picks wound up to the benefit of the Chicago baseball scene.

FOR BOTH THE Philadelphia Phillies and St. Louis Cardinals, their gaffe was in 1989 when they could have had Frank Thomas – but took Jeff Jackson and Paul Coleman respectively.

Then, there was 2010 when the Arizona Diamondbacks could have had pitcher Chris Sale, but instead picked pitcher Barret Loux.

Sale, of course, has become the White Sox’ top pitcher, and had quite a game last week in his comeback from injury.

As for Loux? He never signed with Arizona, but has played some minor league ball, and is now on the roster of the Iowa Cubs – albeit on their disabled list.

THEN AGAIN, THE reality of the draft is that some of the most interesting picks can come in the lower rounds from players who are presumed to be roster-filler, but wind up amounting to something significant.

Take the 1998 draft when the White Sox used the 38th round pick to take a pitcher from a junior college in Missouri. A year-and-a-half later, he was in Chicago to stay, and this year has a 10-1 record with a 2.10 earned run average.

Who'd have thought then that Mark Buehrle would amount to anything lasting in baseball?