Contribute to redistricting reform? Or to complain about it after the fact?

It’s not the largest sum of money -- $25 – in the world. Heck, my latest purchase from Amazon.com (which I’m expecting to receive on Saturday) was for about that much.

But there’s something about the latest plea made Friday via Internet (to make that $25 donation to the group that is trying to get a redistricting procedural reform on the Nov. 4 ballot in the form of a referendum) that bothers me somewhat.

IT’S THAT I seriously fear the money being raised now will wind up going for negative campaign ads against incumbent officials who didn’t support their redistricting effort – which may wind up flopping because the proponents couldn’t get enough valid signatures of support for a referendum question. It reminds me of an old Saturday Night Live sketch in which Dana Carvey's "George Bush" put out one last negative ad after Election Day to use up money -- reminding us that in 1988's Bush/Dukakis fight, "He beat a bad man."

The State Board of Elections had until Thursday to determine how many of the nominating petition signatures were actually valid, although they extended that deadline until Friday.

But that wasn’t good enough for the redistricting reform types, who want to perceive a grand conspiracy at work (with the support of the Chicago Tribune editorial page) because they didn’t get the one-week extension (to next Thursday) that they wanted.

Although considering that we’re running into the summer months and the clock is ticking; an argument can be made that there won’t be enough time to prepare for a Nov. 4 referendum question on the ballot if we don’t figure out now what questions actually get on the ballot.

THE ISSUE AT stake is that just over 500,000 signatures of support were submitted by the group calling itself “Yes! for Independent Maps.” State law requires a certain percentage, which for this year’s election cycle translates to about 298,000 valid signatures of support.

And preliminary inspections by state Elections Board officials found that the number of invalid petition signatures was so great that they fell short.

We’re now going through a process by which the activists (whom I suspect would hate to think of themselves in such an uncouth manner) are trying to “restore” signatures – and the money being sought now from all those $25 donations is supposed to pay for it. 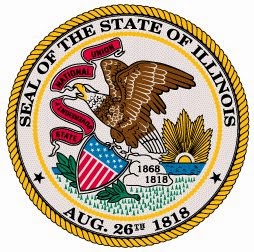 Heck, even all of Barack Obama’s Internet pleas for money to conquer the beasts otherwise known as House Speaker John Boehner, R-Ohio, and Tea Party activists only ask for $3-5 bucks at a time.

THE GROUP USES quite a bit of bravado in its fund-raising pitch by claiming they’ve really won this fight, except for “deadline fiascoes and political grandstanding” that they’re supposedly fighting against.

The fact that they may have gained a batch of garbage signatures isn’t something they’re willing to admit to.

As for their redistricting reform effort, I’ve written before how I’m suspicious of it. Watching some of those who are leading the effort, it seems that it is a lot of business-oriented types whose idea of a non-partisan Legislature is one that would ignore social issues and put a certain spin on economic measures.

In short, forget all the rhetoric and concern about gay marriage, and focus on something “important” like trying to make Illinois a “right-to-work” state – as though Indiana ought to be the ideal for what a Midwestern U.S. state ought to be like.

YES, OUR CURRENT system for drawing political boundaries for legislative and congressional districts across the state is flawed. It is way too politically partisan – with each political party more interested in dumping on the opposition than trying to benefit the public. The once-a-decade lotteries for control of the process that we avoided in 2012 are the worst.

But I’m not convinced this effort is any less partisan. Particularly in the way it seems unconcerned about inclusion of non-white legislators from areas that have significant ethnic and racial populations. 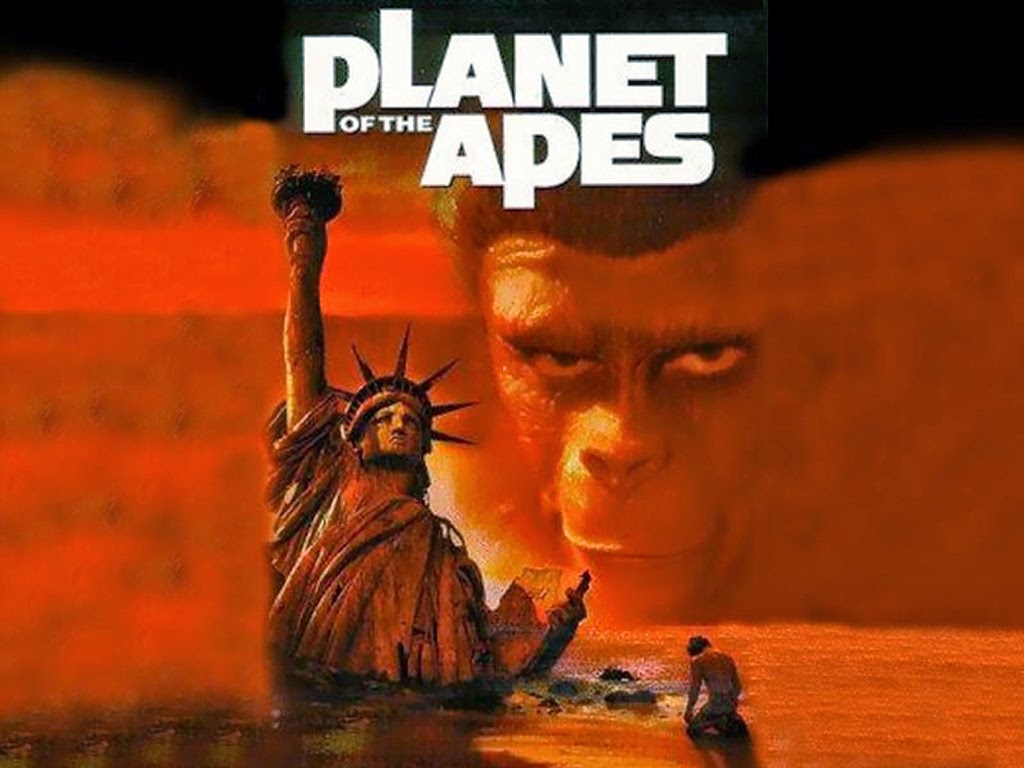 As for those who suggest that computers should be programmed to draw boundaries, I’d argue the programmers’ biases would take over. They are a unique breed, in and of themselves. There may be no way we can get a perfect reapportionment process – so long as human beings themselves are entrusted to it.

All of which may mean the way we get a “just” political process? It may be the day when those “Damned dirty apes” – Remember Charlton Heston? – wind up taking over the Earth!