Does anybody really believe that anyone can now get hired at City Hall?

I was amused to read an Associated Press account about the fact that a federal judge lifted a series of restrictions meant to ensure that government jobs weren’t given out purely as rewards for political work.

Who you know may not be enough to land a job at Chicago's City Hall anymore -- that was the story's lede. Do you really believe this to be true? 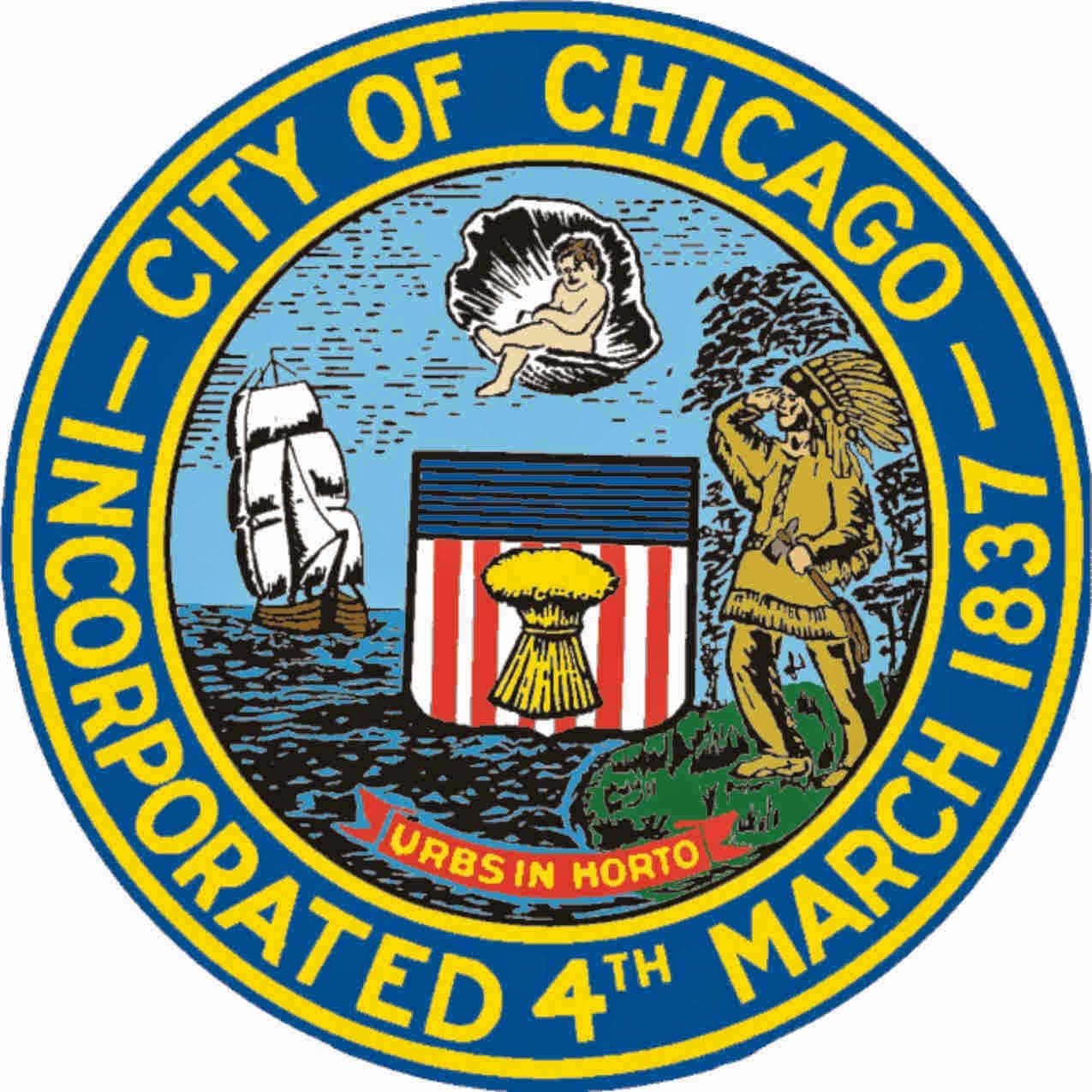 EXCUSE ME FOR being skeptical, but there’s always going to be a degree to which people hire those with whom they are most comfortable, and to whom each election cycle will mean the coming of new blood – largely because the old blood will have lost their political sponsors in the electoral posts.

Besides, we do have to admit that much of the old, incredibly blatant, ways of government hiring have gone by the wayside. A new generation that just isn’t inclined to be so obedient just to get a job has come in.

Personally, I view the lifting of Shakman Decree restrictions as being merely an acknowledgement of that fact. The blatant problems are over. But the more subtle ones are not, and likely never will be.

What we have to be less concerned with is less about who “sent” someone for a particular post, and more about whether government work (“the people’s business,” as some cynical pols refer to it), actually gets done.

BECAUSE MUCH OF the work done in these clerical jobs is stuff that could be done by many people – including the ones who got the jobs because they happened to know somebody.

There are times I wonder if the people who complain the loudest are the ones who are jealous that the only people they know capable of “getting them” a job are ones who work in a gas station, and not some sort of pseudo-cushy political posts.

If they had the right contacts, they’d suddenly be all for the old system.

And yes, I have to tell you that many of these jobs can be mind-numbing in their own right. If not for the perspective that you’re doing work for the public, nobody would want many of these clerical posts.

BECAUSE ANYBODY WITH any real intelligence who works within government either has some sort of serious dedication to the public good (more intense than you’d see in a police officer or social worker), or else they wind up leaving to make much more money in the private sector. 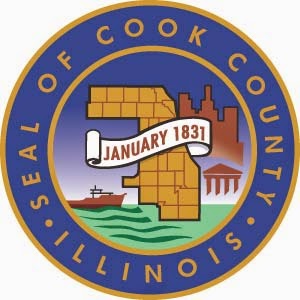 Now I suppose I should say that I once got a government job because of who I knew. It was back when I was in college and I needed a job for the summer. It turned out I knew someone who knew then-Rich Township Democratic Committeeman Lee Conlon.

It also turned out that Conlon and I had both attended the same university. So the next thing I knew, I was showing up at the office of then-Cook County Assessor Harold “Bus” Yourell, whose chief of staff had but one question for me.


Literally, it was “Who sent you?” That was my only qualification for a summer’s worth of work in the basement recording land transactions in giant ledger books (the county hadn’t yet fully computerized such information, so the books still had to be kept up to date).

I CAN’T SAY any of my colleagues were particularly qualified for the job. Then again, I don’t think anyone out there would have done any better than we did that summer.

Even if I was, theoretically, just a political hack who was eminently replaceable.

Do we really want a government operated by somebody, even if they have no real qualifications or skills, that anybody sent?