I have read several commentaries by sports-types all decrying the fact that no Illinois-based university qualified for the NCAA basketball tourney now underway. We in Chicago or the rest of the state have no rooting interest – unless we happened to acquire a higher education at an out-of-state university.


EXCEPT THAT IT’S really not true. Unless you’re one of those people who are misguided into believing that “March Madness” is nothing more than the Division 1 tourney. That attitude actually bothers me more than the fact that the tournament itself won’t end until early April.


Personally, I’m more intrigued by the tourney for Division III, where my own alma mater, Illinois Wesleyan University, has managed to make it all the way to the “Final Four.”


Sure enough, on Friday, the IWU Titans will be playing the University of Wisconsin at Whitewater. Remember them. Many years ago, the Chicago Bears held their pre-season training camp on that campus.


IF THE BLOOMINGTON-based college prevails, THE championship game will be Saturday against the winner of Williams/Amherst – the latter of which was last year’s national champion. I’m sure they’d like to have two titles in a row – compared to the last IWU national title in 1997.


Now I know there are bound to be some nitwits who will retort that I’m bringing up a tourney involving institutions of higher learning that nobody’s ever heard of.


Although I’d argue none of them are any more obscure than Wolford College – which would consider it a miracle if it were to manage to beat the University of Michigan on Thursday. That’s a real-live Division I match! 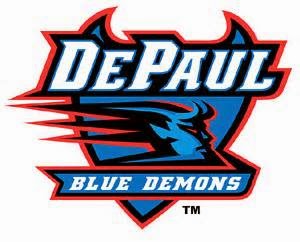 So for those of you who are complaining that there’s nobody local to root for in college basketball, I’d argue you’re not looking deeply enough.


ALTHOUGH THE FACT that the other NCAA basketball tournaments get less attention also mean they breeze right past us. Why else would the Division III tourney be nearly done just as the Division I tourney is starting. 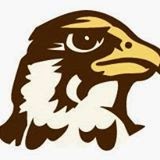 Now if by chance you don’t want to join me in rooting for the Titans (you’re probably one of those deluded fans of Millikin University in Decatur), there were other local schools that managed to get into post-season play.


You have to look to the women’s basketball programs to find them. But they’re there.


At the Division II level, Lewis University in Romeoville and Quincy University both managed to qualify – even though neither made it past the first round of their tournament.


AND FOR THE Division I level for women, DePaul University is actually worth something. They’ll play their first match Saturday against Oklahoma.


That could give Chicago basketball fans something to root for. And it shouldn’t be looked down up. I’m sure the Blue Demons’ men’s program would give anything to still be playing ball this season.


Or any of Illinois’ Division I men’s programs. A part of me thinks they are fantasizing these days that they could be in Illinois Wesleyan’s position. Just one game away from playing for THE championship for the year.


A game that the men likely would remember for the rest of their lives.


ALSO ONE THAT I’m sure the men and women who are playing these past few weeks will take with them as they advance their way through life. 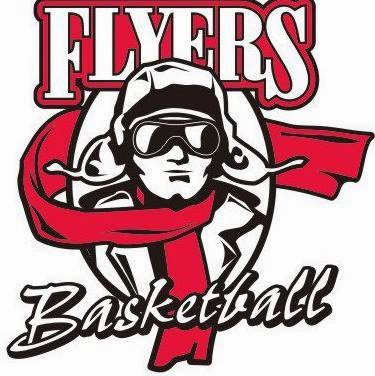 Now for those of you who are just absolutely determined to root for a large-enrollment school, I suppose you can follow the Fighting Illini men’s team as they work their way through the NIT (the ultimate in athletic consolation prizes).


Although by the time you read this, their season may be over as well – they played Boston University on Thursday, with that winner going up against Clemson on Saturday.


I suspect the Illini will be back in Champaign for good following this weekend. Then again, so will the Titans – hopefully with some athletic hardware showing them as winners!


-30-
EDITOR'S NOTE: Admit it. You're thankful I didn't write anything political for Thursday.
Posted by Gregory Tejeda at 12:01 AM