“WGN America” programs have little, if anything, to do with Chicago

I remember back the seven years I lived in Springfield, Ill., and had much of my focus centered around the Statehouse scene. I’d make the semi-regular trips back to Chicago when I could.


But much of the way I kept in touch with what was happening officially in Chicago was through WGN-TV.


THEY WERE STILL the “superstation” back then whose broadcasts were carried to remote parts of the nation (and the globe) through cable television and satellites. From a purely parochial perspective within the news business, WGN-TV had a certain significance.


They were the one Chicago-area television newscast that was carried across the entire state of Illinois.


People at the Statehouse could see the Channel 9 news on a regular basis – as opposed to the Channel 2, 5, 7 or 32 newscasts that could only be seen locally. Although I should admit that I remember Springfield residents who had satellite dishes rather than cable television programs would get our very own WFLD-TV for a local Fox affiliate.


Yes, people in Springfield got a little bit of exposure to the concept of Walter Jacobson, 1990's style – and I remember having to explain his significance and influence in Chicago. They just didn’t get the appeal.


BACK TO WGN, which gave the Chicago Cubs national exposure and made their losing ways seem cute (because the Tribune broadcast types knew how to make the overall atmosphere of the ballpark seem more important than a winning ball club). They also gave us exposure to the local newscasts.

For WGN officials have let it be known that the local news we think of as being a natural part of 9 p.m. will no longer be carried on their broadcasts outside of the Chicago market. Only us in Chicago and the number three media market will see it.

WGN officials say the rest of the country that tunes in to WGN broadcasts will get to see the “Rules of Engagement” program (which I must confess to not having a clue what exactly that is).


THIS SEEMS TO be offending many people, some of whom actually went so far as to create a “Bring Back WGN News at Nine” page on Facebook – and one I actually indicated I “liked.”

Which I did so because I remember how often I made a point of tuning in to WGN news at 9 p.m. (followed up by WCIA-TV out of Champaign at 10 p.m. -- which doesn't even air in the capital city any longer). But I’m not under any delusion that the people in positions of authority are going to be swayed.

They seem to think that anybody who’s tuning in to WGN in other parts of the world (actually, they’re watching WGN America, not WGN-TV proper like we are) has little interest in Chicago proper, and views anything about Chicago as “too local” for the larger audience).


Personally, I think that WGN America is a little too generic. The times I have been outside the Chicago area and tuned into the channel, I found programming that could have aired anywhere. It seemed like the WGN label was somehow being misapplied.


I READ SOMEWHERE that someone wisecracked that it was becoming the equivalent of the Hallmark Channel. That may actually be a step up in programming quality.


So what will happen in those other parts of the country where there were some people who were counting on WGN to give them a little taste of where it is they come from? They’re going to have to adapt to whatever it is the news broadcasts in their current locale give them. 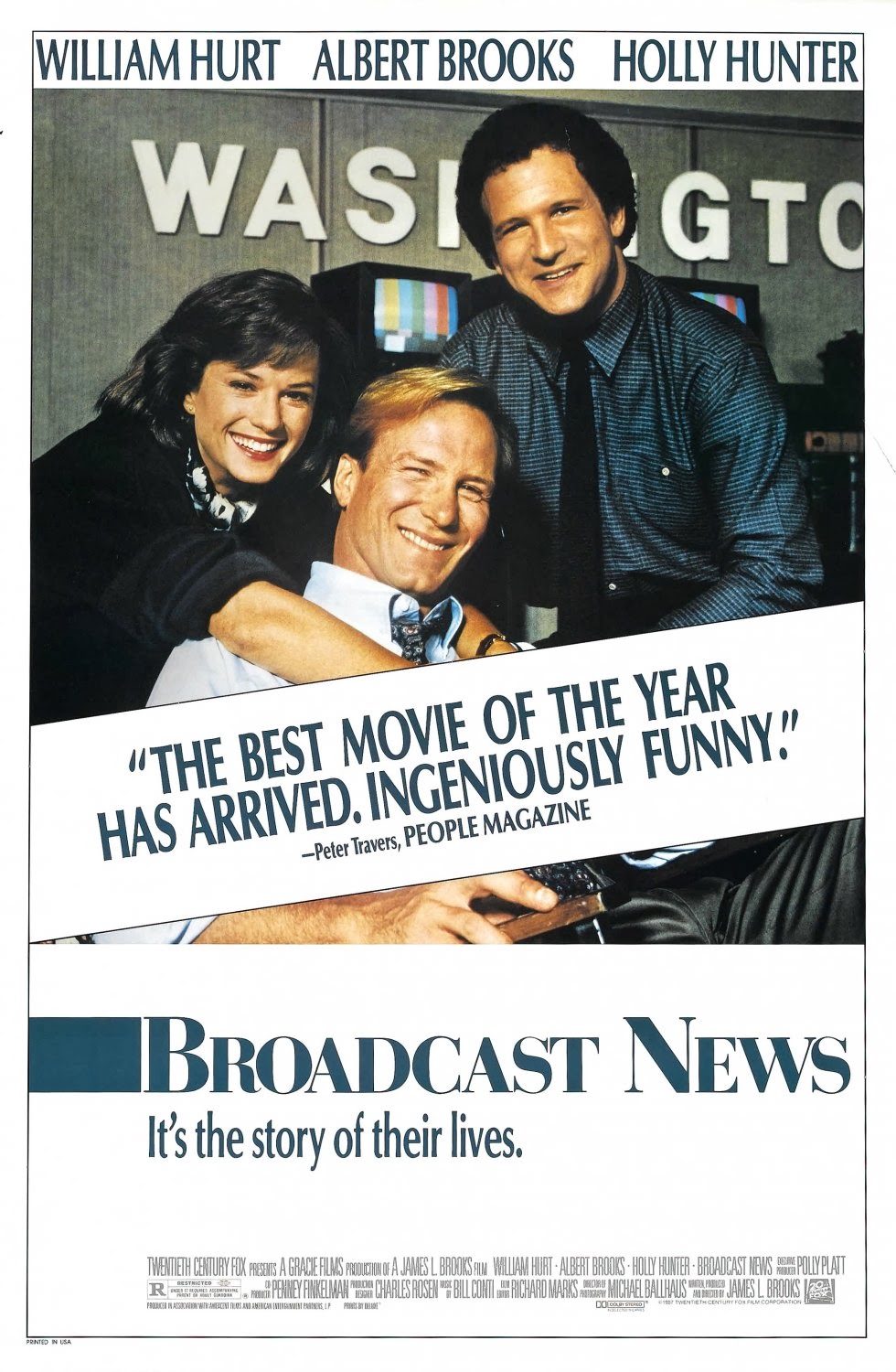 Perhaps something along the lines of that opening scene from “Broadcast News” (which I happened to be watching while writing this commentary) where Holly Hunter’s “Jane Craig” news producer character rants on and on about a story about a domino maze, while the people she speaks to love every second of it. And probably think the people demanding to keep a Chicago newscast on a national-focus station is somehow stupid.


So what should we think? Maybe, in a sense, this serves those people right for leaving this wonderful city on the shores of southwestern Lake Michigan. Although the punishment seems a bit steep, to me at least.