Blues Brothers as a pot product? No one’s going to Joliet (prison) for it

Maybe it sort of makes sense – John Belushi portrayed amongst his various characters a blues musician and singer (with his brother on harmonica). 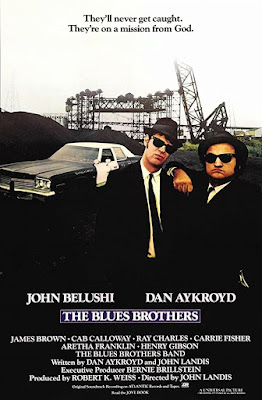 It may well play off the idea of bluesmen as notorious reefer addicts. It may also have taken the sensation of marijuana to enable the “Jake Blues” character to endure his stint at the Joliet Correctional Center (for holding up a liquor store to get the money to pay off a motel debt his Blues Brothers Band incurred).


OR IT COULD just be that actor Jim Belushi is truly trying to play off the persona his late brother, John, left during his just over three decades of life (actually, at 37 years, he’s been dead longer than he was alive).


But somehow, there’s just something about the idea of Jim Belushi wanting to get into the marijuana-distribution business (now that it’s gaining the overtones of a legal business opportunity) that seems a little strange.


And not just because most people would have figured the comedic personas of Cheech and Chong would have tried to be the first people to become legal drug dealers.


Crain’s Chicago Business reported this week about how Belushi now operates the Belushi Farms in Oregon, where marijuana production has been legal the past few years. Now that Illinois has passed laws allowing for recreational use of the drug (as in you won’t need a medical prescription to avoid getting pinched by police), Belushi says he wants to gear up to begin sales here. 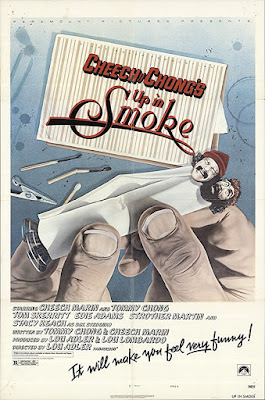 PRODUCING HIS PRODUCTS under the Blues Brothers brand name. As in it would be the only kind of marijuana product that a discerning customer would choose to use for those moments when he feels he has a “mission for God” to complete.


He talks about wanting to promote his business venture by literally driving the Bluesmobile (which according to the 1980s film was a one-time Mount Prospect police squad car) along Lake Street, with a marijuana “joint” mounted on the car roof rather than the big bullhorn that Jake and Elwood used to promote their big show at the Palace Hotel Ballroom.


I’m sure he’s going for the imagery of driving around under the ‘el’ tracks. But as anyone who remembers the Blues Brothers film, Elwood actually lived in a flophouse on the other end of the Loop – down around Van Buren Street, with the elevated trains roaring right past his window on a near-constant basis. 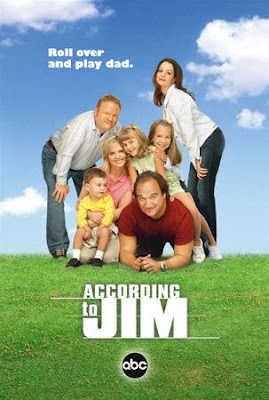 That is, until Jake’s former fiancé (remember Carrie Fisher) used her explosives stash to blow the building to smithereens.


OR, UNTIL IN reality, a downtown fire managed to destroy the real life building. Yes, I remember that as one of the first news stories I actually covered during my days as a reporter-type person with the now-defunct City News Bureau of Chicago.


It will be intriguing to see just how all this plays out. Illinois may be the 11th state to offer up legal versions of marijuana, but that means there are 49 states where it remains illegal.


And it likely will be that some of those states will be absolute holdouts, refusing to even contemplate any notion that marijuana could serve some medical benefits – let alone be something that people ought to be allowed to use if they so choose.


Which is why Belushi is trying to piece together a network that would be ready on that date in the future when marijuana use really can be a national product without any sort of stigma attached to it. 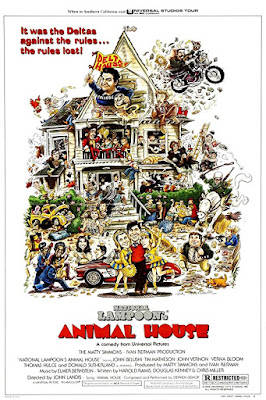 IT COULD BE intriguing if Jim Belushi – whose acting career pretty much peaked with the “According to Jim” television series (where he was partnered up with a pair of women – Courtney Thorne-Smith and Kimberly Williams – most definitely out of his league) ultimately wound up doing something that got him out of the shadow of being nothing more than “John’s Little Brother.”


And kind of humorous if the Blues Brothers image were to live on in ways no one would have dreamed possible back when John Belushi was a living, breathing entertainer.


And let’s not forget actress Kathleen Freeman’s “Sister Mary Stigmata” character, who to this day is probably rapping “Jake Blues” across his knuckles every time his behavior gets a touch out of line with none other than The Lord himself.