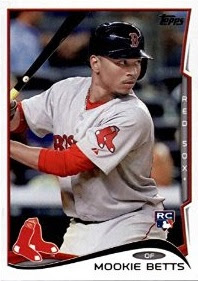 It sure wasn’t pretty, but I’m sure Chicago White Sox slugger Jose Abreu isn’t about to give back a home run.


I’m referring to the shot he hit, with assistance, into the bullpen at Boston’s Fenway Park this week when the two Sox teams played against each other.


HE HIT A shot toward the outfield that Red Sox center fielder Mookie Betts managed to catch. But the momentum of running to the ball kept him going to where he crashed into the outfield wall, then tumbled over it. 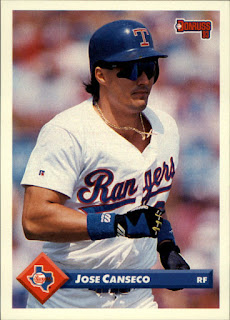 And he dropped the ball – on the other side of the outfield fence!


Thereby turning what could have been a moment that would have aired all night on ESPN as a quality defensive play into one that will be shown over and over for years to come. He went from hero to life-long goat in a matter of seconds.


Heck, this catch-turned-home run may wind up being the defining moment of Betts’ ballplaying career. And Abreu, who isn’t playing as well as he did during his Rookie of the Year season of 2014, got Home Run number 16.


IF YOU THINK I’m exaggerating about the potential for this to define the Red Sox outfielder, keep in mind Jose Canseco, who on May 26, 1993 turned what should have been a fly out hit to the warning track into a home run when he misjudged the ball – and it bounced off his head and over the fence. 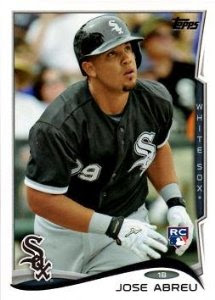 Perhaps we should have a contest – whose gaffe is more memorable? It should be noted that while Canseco suffered a blow to his ego, Betts literally hurt himself on that tumble over the fence and wound up Wednesday being put on the Red Sox' disabled list.


I’d have to argue for Betts, because I’m sure self-righteous Red Sox fans are going to forevermore whine that they was robbed (when they weren’t).


Although I’m sure there are those who enjoy dumping on Canseco’s public rep every chance they get, and will argue that NOTHING should be allowed to depose the ball off the head video from the top spot.