Wednesday night, the Chicago Blackhawks had just a few minutes left of play and were down to the Los Angeles Kings – who may be a completely-competent hockey team. 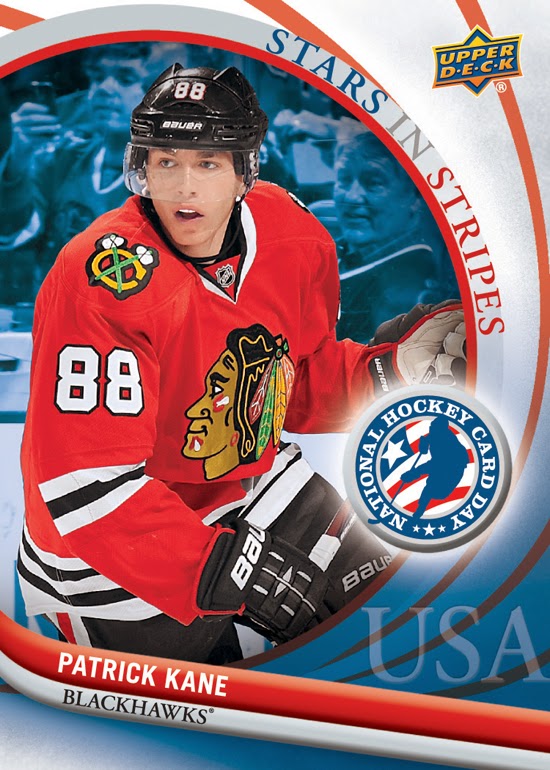 It looked like the end was near. The shame of it all to have the mighty Blackhawks of the 2010s have their dreams of being remembered as one of the elite hockey teams of all time get squashed by such a sissy city – one where hockey isn’t even part of the social equation.

BUT WE ALL (or those of us who care) know that the Blackhawks managed to tie up that game, then win in double-overtime. The Blackhawks then came back Friday night to again beat the Kings.

4-3, with the winning goal coming with about three minutes left in the final period.

The final game of this round of the playoffs will be Sunday at the United Center. Any advantage the Kings had with a 3-1 edge is gone. The two teams are tied. Sunday is a winner-take-all situation.

If anything, this is one of those moments where I wish we could have the stadia of old. Just think how raucous the scene would be at the old Chicago Stadium. The echoing of the capacity crowd and that old pipe organ built right into the structure would have created a truly intimidating production.

ONE THAT I just don’t see being fully created at the United Center, which in some ways feels more like it belongs in a floofy city such as L.A.

Now I’m not the biggest of hockey fans. I’m sure anyone who really comprehends the game would quickly come up with enough trivia questions to expose my ignorance.

But I can appreciate how special it would be for the city’s pop culture image if the Blackhawks were to win their third Stanley Cup championship of this decade. And for that of the Blackhawks, who despite being an 88-year-old franchise and a part of the “Original Six” of the National Hockey League had only three league championships (1934, 1938 and 1961) during the rest of their history.

It is something to be enjoyed. Because this may well be the highlight of the Blackhawks franchise during our lifetimes.

AND IF IT turns out that we get a Stanley Cup finals this year of the New York Rangers (who have already qualified) up against the Blackhawks, it will be a good ol’ fashioned Chicago/New York brawl.

Do you really think New York/Los Angeles would be any more intriguing? Except that it would show us the degree to which the sporting fans of that California city are more interested in the Laker Girls than anything else!