A bigger Sun-Times? Or diminished suburban press? All a matter of priorities

We’re at the end of the month, which means there’s been a significant change in the makeup of what passes for Chicago-area journalism these days. Whether it’s for good or bad depends so much on where one’s priorities are. 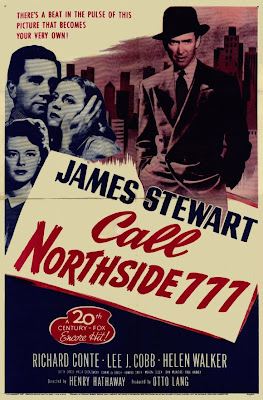 For the fate of the Chicago Sun-Times, I’m sure the moves that were made by the newspaper’s owners are a plus. They shore up what was a shrinking publication by combining all the editorial resources of the various newspapers the company publishes all at one site.


PERHAPS SOME ARE deluded into thinking it’s like the old days, with more people working out of what passes for the Sun-Times building (in my mind, the barge-like building on the Chicago River at Wabash Avenue will always be the paper’s true home) to put together a series of publications that when combined cover the entirety of the Chicago metropolitan area.


But the reality is that those suburban publications are gutted to the point where it is questionable whether they should be thought of as separate publications.


Is the SouthtownStar newspaper really now just the south suburban edition of the Sun-Times? Is the one-time Gary Post-Tribune really just an Indiana-oriented edition of The Bright One (which doesn’t look so bright to me)? 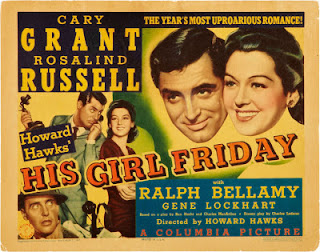 The same could be said for any of the other publications that stretch from Waukegan south down to Joliet, all of which shuttered their offices in recent days. Many editors whose duties could be done by someone else found themselves laid off of jobs.


SOME ARE NOW commuting downtown to do the work that is supposed to monitor communities such as Naperville, Aurora or Skokie. 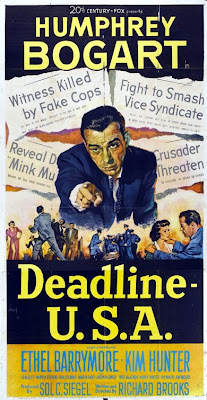 As for reporters who are supposed to be hitting the streets, they’re now going to be among those expected to work out of their cars going from assignment to assignment.


Some will figure out ways of working from home (Will they get to wear pajamas all day?), or occasionally finding places with a wireless connection from which to actually file copy for the next day’s editions.


Along with the updates that are meant for the same day’s websites.


WHEN YOU THINK about it, where would modern-day journalism be if not for Starbucks? Those havens of free Internet connections are inadvertently going to make it possible for many publications to cut their operating expenses – which is what all of this restructuring is really about.


Now as one who has, on a few rare occasions, filed news stories for publication on deadline from a Starbucks, trust me when I say it stinks. Too many distractions. Way too many other people around. And invariably, you have to fight it out with these java-ed up junkies for a seat and table near an outlet. 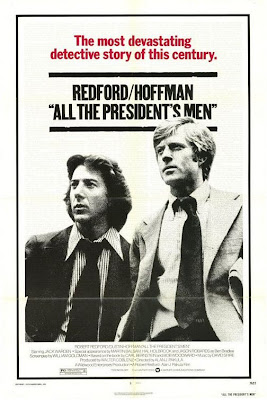 Otherwise, you run the risk of your laptop computer losing power in mid-story. Why do I suspect that in the near future, some award-winning piece of journalism – perhaps even a potential Pulitzer Prize – will get lost due to electrical failure!


Although more important than that factor, there’s something about filing copy under such conditions that feels downright amateurish. You’d think that at a time when many publications are struggling to survive, the last thing they’d want to do is impose such restrictions on themselves?


THEN AGAIN, THERE are those who will view the cost-savings as impacting the bottom-line for this quarter. But what will they slash away at the next quarter so as to achieve their financial goals?
Ultimately, it’s all self-defeating. Because the lack of a home-base will wind up costing those publications stories that you pick up on by actually being there. And as for the surviving newspapers that aren’t a part of the spreading mass that comprises the Sun-Times Media Group, they may find themselves getting lazy if they’re not careful. Because it often is the presence of an aggressive competitor that motivates a newspaper to get off its collective duff and work just a bit harder. 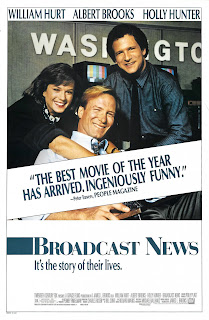 It is why I feel like the suburban press has suffered a serious blow because many of the long-running newspapers that covered their communities are now doing nothing more than propping up the Chicago Sun-Times; enhancing the delusions of their current owners that (when all put together) they’re a bigger and more substantial newspaper than the Chicago Tribune.


One that, it seems, can’t even afford to pay its printing bills to the Tribune – whose presses now create the bulk of what passes for newspapers throughout the Chicago area. Which, when you think about it, is a sad set of circumstances all the way around!


EDITOR’S NOTE: As for the film posters, it is little more than some reminiscing on my part as to the public image of old of newspapers and reporting – the pursuit of which still has me hanging around newsrooms in search of what little romance remains. What happens if someone tries to make a “newspaper” film of the 21st Century? Somehow, I doubt that a film with characters who spend all their time hanging around Starbucks so they can file their copy about press conferences where nobody says anything interesting or relevant would seem all that intriguing to moviegoers.
Posted by Gregory Tejeda at 12:01 AM